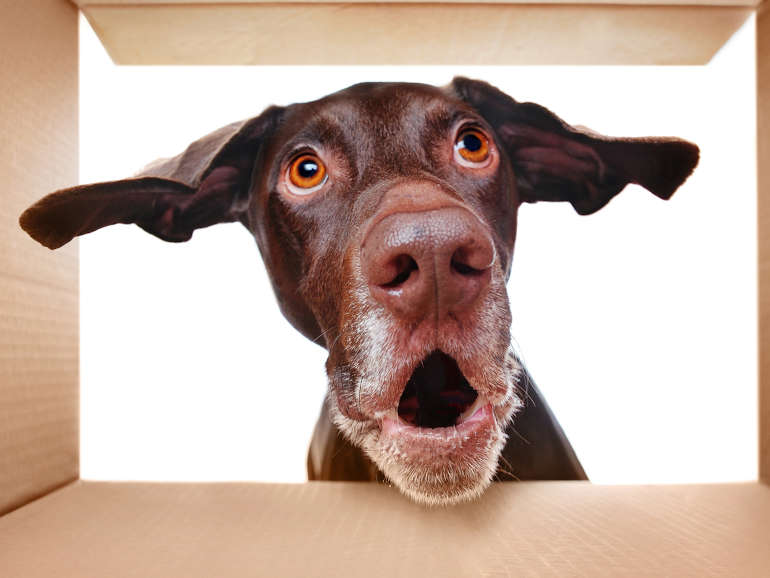 Owning a pet enhances your quality of life in a variety of ways. Many people, however, are still unaware of the numerous physical and mental health benefits that can result from establishing a human-animal relationship.

Did you know your dog can read your mind? 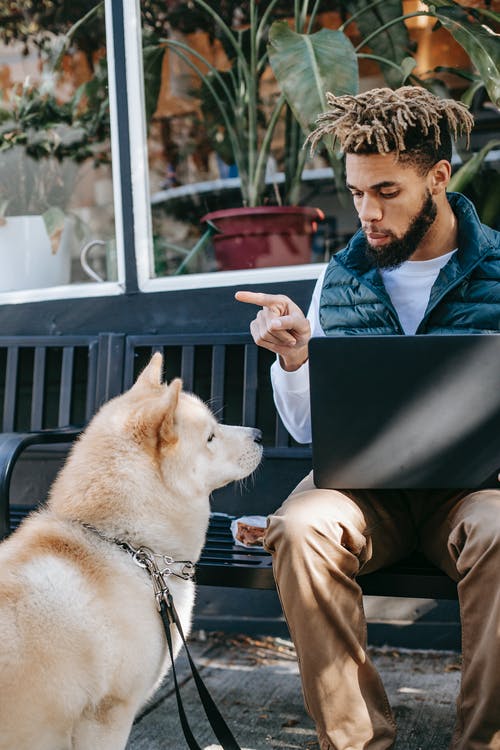 Dogs are acutely attuned to their human companions, as well as to our actions and emotions. They are capable of comprehending words and interpreting our tone of voice, body language, and gestures, among other things. Dogs are extremely sensitive to your energy and can detect your emotions through their noses. So, if you are absolutely certain that your dog can read your mind, you will be pleased to know that you are correct… or at least nearly correct.

A recent study conducted on dogs discovered that dogs are able to detect our emotions through their noses, as previously thought. Once your dog has detected your mood, he or she will adjust his or her own mood accordingly. As a result, if you are experiencing anxiety, your dog may also experience anxiety. The same is true if you are happy — your dog will likely jump for joy, anticipating a fun-filled play session.

Pets, particularly dogs and cats, can encourage physical activity and playfulness, improve cardiovascular health, and alleviate feelings of loneliness and stress. They can also reduce stress, depression, and anxiety. Bringing a pet into your home can help your children grow up feeling more secure, responsible, and engaged in their lives. Pets enrich your life by providing unconditional love and acting as wonderful companions.

In the event that you are considering adopting a pet, contact our practice for the best advice and support to assist you in selecting the best pet for your life style, environment, and family.

Did you know your dog can feel Complex Emotions?

Despite the fact that we are still uncovering the secrets of our four-legged best friends, we have discovered some very interesting things about their emotions thus far. The following are the findings of some of the most groundbreaking research on the emotions of dogs that has ever been conducted.

Everyone has had their dog come over to them when they are feeling down, lick their tears, put a paw on their lap, or nose them. As it turns out, dogs are actually hardwired to pick up on our cues and respond accordingly!

Using magnetic resonance imaging (MRI), researchers discovered that dogs have a voice detection device in their brains that is similar to that of humans and that not only recognizes dog tones and moods, but also recognizes and understands human voice tones and moods.

In a separate study, researchers discovered that when dogs looked into the eyes of their owners, their oxytocin levels increased, just as they do when we look into the eyes of someone we care about. It is worth noting that the amount of oxytocin in humans increased as well. It appears that we are as concerned about them as they are about us.

A social experiment was conducted in order to determine whether or not dogs experience jealousy. They discovered that when their owner was paying attention to a dummy dog, dogs exhibited more “jealous-like characteristics” than when the owner was reading a book or playing with a toy. More research is needed to determine whether this is in fact a manifestation of jealousy or merely protective behavior. However, many of us have heard anecdotal evidence that dogs may have a green streak running through them. 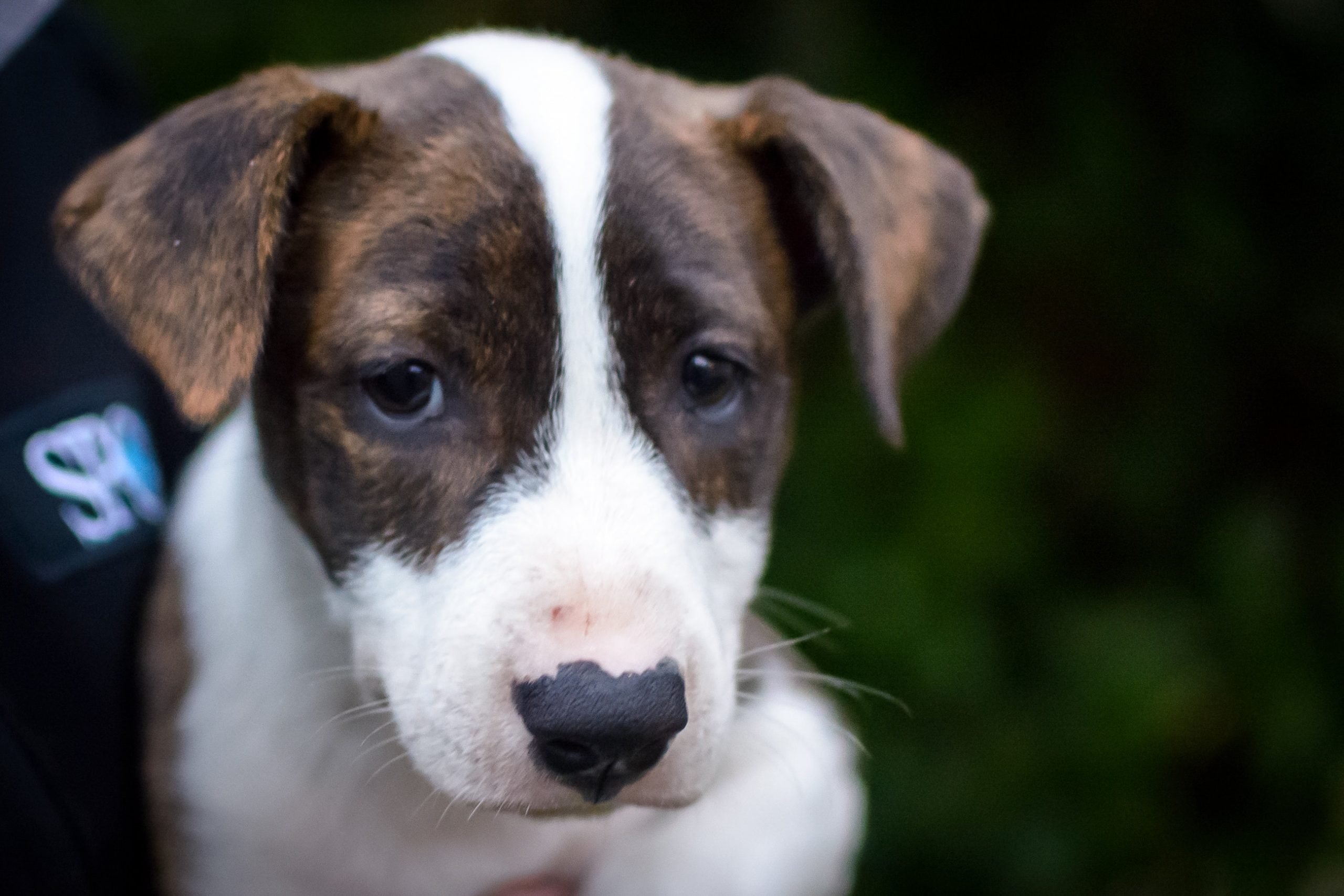 Just take a look at a dog in a shelter and you will be convinced that dogs can be depressed or unhappy. They certainly have the appearance of it! While we know that dogs can detect when we are sad or depressed, as demonstrated by the MRI study above, no one has yet tested whether dogs experience sadness in the same way that we do (and who would want to conduct such a study?). The fact that they have a voice-detection device in their brains that is wired to pick up on these feelings, however, suggests that they do in fact possess these feelings. 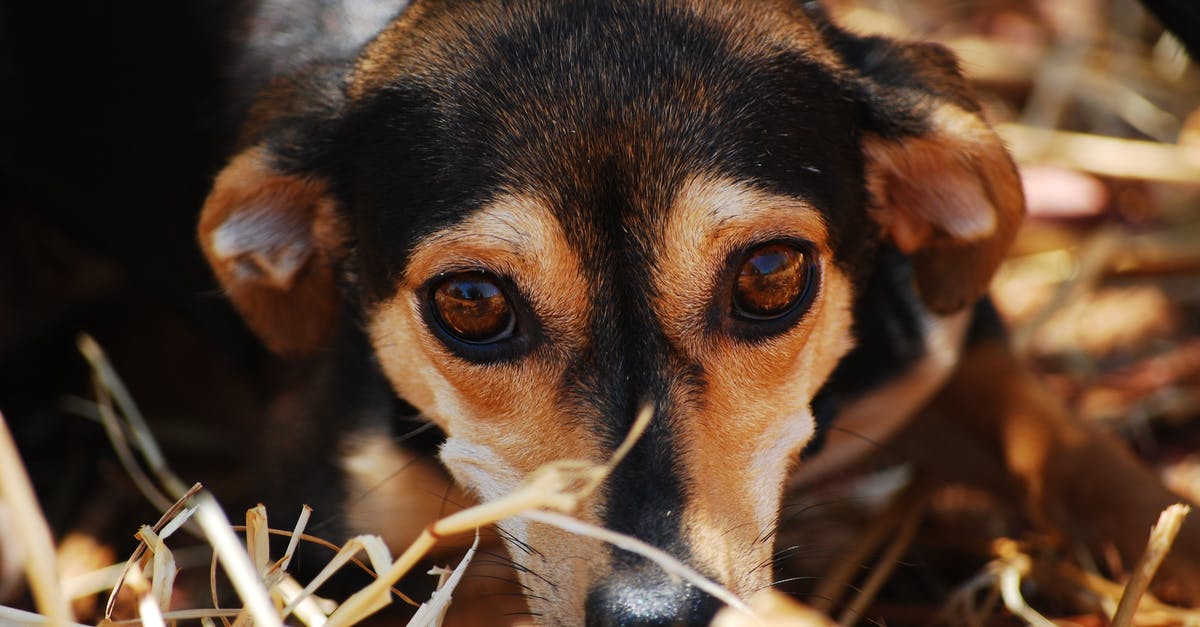 We already know, without conducting any research, that dogs can experience anxiety. For example, separation anxiety is a very real problem for many dogs who do not like to be left alone for long periods of time. Other dogs may become anxious when traveling in a car or meeting new people.

Did you know your dog can be a Blood Donor? 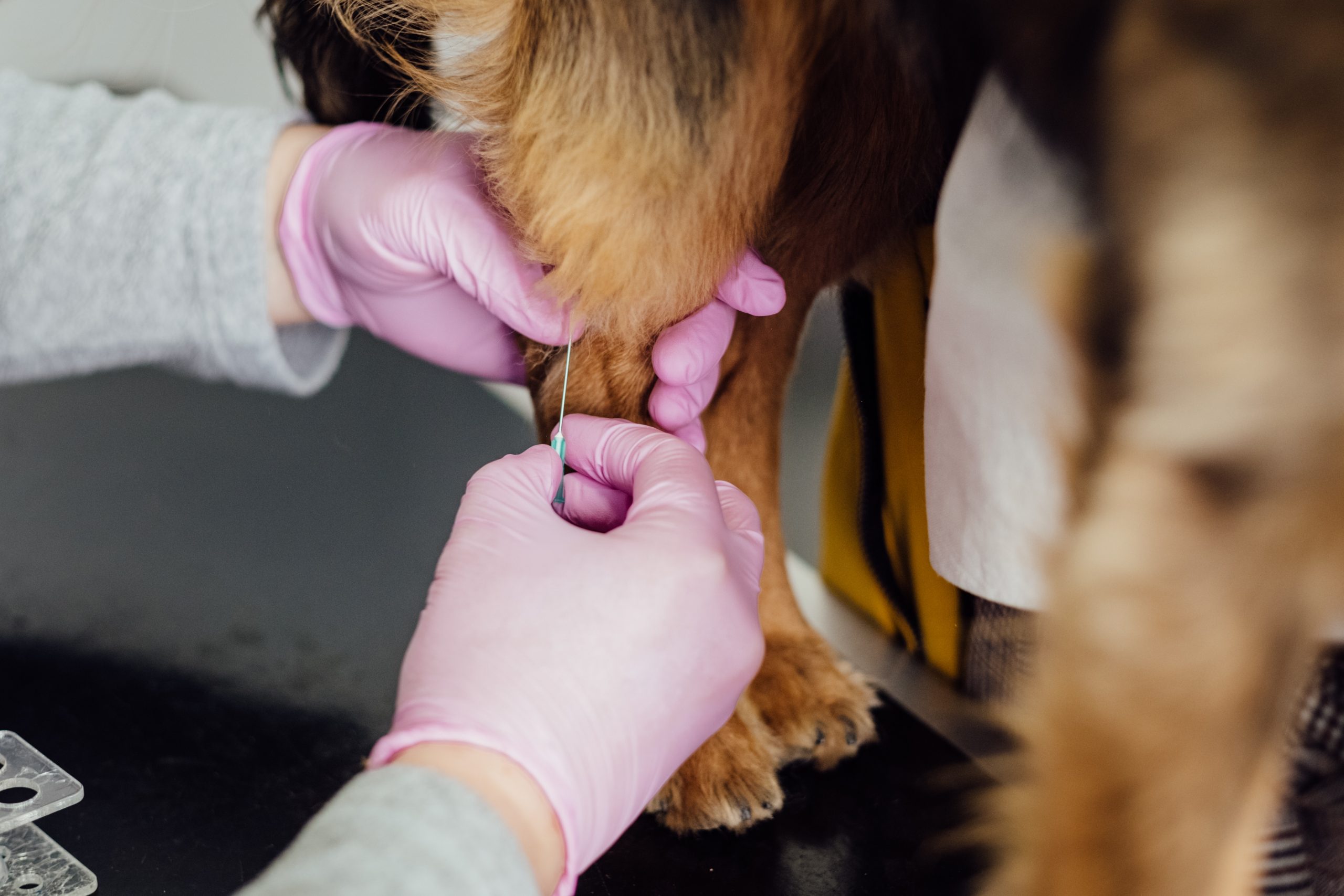 An investigation found that 70 percent of pet owners were completely unaware that they could donate their pet’s blood, while 89 percent said they would allow their pet to do so if the circumstances were right.

Did you know your dog can get the Flu?

CIV, also known as dog flu, is a virus that has been spreading across the country. Cases have been reported all over the country. To be more specific, since March 2015, canine influenza has affected dogs in more than half of the country, with new cases being diagnosed on a weekly basis. CIV has caused dogs to become ill (some of them critically ill), and six dogs have died as a result of CIV.

Did you know your dog can have Seasonal Allergies?

“Seasonal allergies are caused by environmental factors that are only present at specific times of the year. Consider pollen from trees and grass, dust and dust mites, mold and mold mites, flea bites, and freshly cut grass “Dr. Susan Bonilla, a veterinarian in Charlotte, North Carolina, wrote in the Mint Hill Times about her experiences as a veterinarian. In contrast to humans, who are more likely to experience sneezing as well as runny nose and eyes as a result of seasonal allergies, dogs are more likely to experience itching and red skin — though they can experience symptoms that are similar to humans as well.”

According to the American Kennel Club, the itching and red skin are most likely to occur on the paws and around the face.

Other signs that your furry friend may be suffering from seasonal allergies, in addition to itching, include licking, biting at the skin, and face rubbing.

Did you know that your dog can catch Lyme Disease?

Did you know your dog can get Acid Reflux?

Dogs, like humans, are susceptible to indigestion and other stomach problems that can result in acid reflux and other symptoms. If you have ever experienced acid reflux, you are probably aware that it can be uncomfortable, painful, and even cause vomiting in some cases.

Did you know your dog can Smell Stress?

According to new research, some dogs can detect the presence of cortisol, a stress hormone produced by the adrenal glands, by smelling it. Cortisol levels that are within normal ranges can aid in the fight against infection and reduce the likelihood of developing depression.